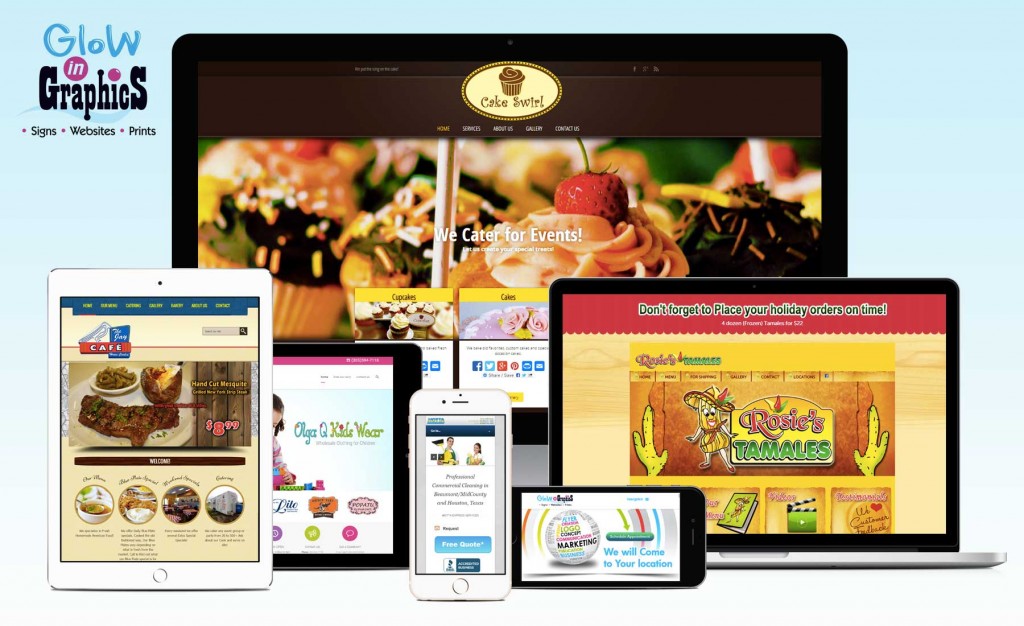 The day of reckoning has arrived.

On April 21st, Google made a major update to its mobile search algorithm that will change the order in which websites are ranked when users search for something from their phone.

The algorithm will start favoring mobile-friendly websites — ones with large text, easy-to-click links, or that resize to fit whatever screen they’re viewed on — and ranking them higher in search. Websites that aren’t mobile-friendly will get demoted.

This change could be apocalyptic for millions of websites, which could find that they’ve lost their coveted ranking, so it has earned the nickname “Mobile-geddon.”

More than 45% of Fortune 500 companies and 29% of Internet Retailer 500 sites weren’t mobile friendly by early April, only weeks ahead of the update, according to research from digital marketing agency RKG Merkle.

Small businesses are generally seen at greater risk of being affected by the change, though, because they have a higher likelihood of not knowing about the update, or not having the time or resources to make changes, Itai Sadan, CEO of website building company Duda, told Business Insider. Several small businesses told Business Insider that they didn’t know about the change until this weekend, for example, though some already had mobile-friendly websites.

Google first announced its impending changes back in February, giving webmasters nearly two months to make the changes necessary to keep their sites from disappearing from mobile search results, as well as a way to test whether their sites are mobile-friendly yet (and see why not, if they aren’t).

Now that the update has started rolling out, here are 4 important things you need to know:

You can read more from the original article at Business Insider.